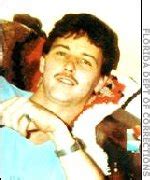 Gary Ray Bowles was executed by the state of Florida on Thursday, August 22, 2019. He was pronounced dead at 10:58 pm EDT, inside the execution chamber at the Florida State Prison near Raiford, Florida. His execution was delayed several hours due to appeals before the Supreme Court of the United States. Gary was 57 years of age. He was executed for the murder of 47-year-old Walter Hinton on November 16, 1994, in Jacksonville, Florida. Gary spent the last 22 years of his life on death row in Florida.

Gary was born in Virginia. His father died when he was young and his mother remarried multiple times. Some of the new husbands were physical abusive towards Gary, causing him to eventually move out. He dropped out of school before entering high school, however, he achieved his GED (General Equivalency Diploma) in 1983, while in prison. While out of prison, he worked as a carpenter, construction worker, and agricultural worker.

In late October or early November 1994, Gary Bowles met Walter Hinton at Jacksonville Beach. Bowles agreed to help Walter move several personal items from Georgia to Walter’s mobile home in Jacksonville. In exchange for the help, Walter agreed to allow Bowles to live with him.

On the evening of November 16, 1994, Bowles, Walter, and a friend of Walter’s drank some beer and smoked marijuana. Then, Bowles and Walter dropped the friend off at the train station and returned home. Upon returning home, Walter went to bed while Bowles stayed up drinking.

According to Bowles, something “snapped” inside him that night. Bowles went outside and picked up a concrete block, went into Walter’s room, and dropped the block on Walter’s head. The strike caused facial fractures and woke Walter up. Walter fell to the floor, where Bowles began strangling him. Walter eventually died of asphyxiation, according to the testimony of a medical examiner.

Bowles was arrested on November 22, 1994. He confessed to the crime and was sentenced to death.

Additionally, Bowles also confessed to the murders of 59-year-old John Hardy Roberts, 38-year-old David Jarman, 72-year-old Milton Bradley, 47-year-old Alverson Carter, Jr., and 38-year-old Albert Morris. Bowles met all the men at gay bars. The murders occurred throughout 1994, in Florida, Georgia, and Maryland. During his trial, prosecutors put forward that Bowles hatred of homosexuals was the motive for the murders. 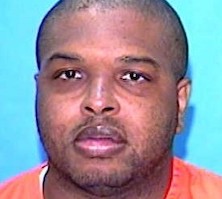 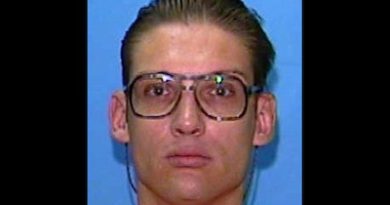 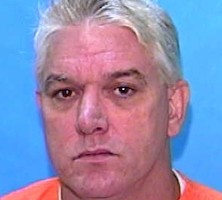