Wow! There is so much to discover in today’s journey. It is awesome! It is revealing! It is discovering Christ at work in the world though you! Wow! What a journey!

Matthew 8-10: Our journey today begins with Jesus healing the leper, healing a Roman centurion’s servant, and, later, healing Mary, Peter’s mother-in-law. These actions (healing, restoring life, and interceding in a spiritual matter) are shaking things up (stirring the pot) moments. The obvious was that Jesus had authority over sickness, the leper; that Jesus aided His enemy, the Centurion’s servant; and that Jesus had authority over spiritual matters, Mary. (The Jewish people of that time believed fever was the sign of a spiritual problem) Jesus, at the very early stages of His ministry, demonstrates to the Jewish leadership that He has authority over ALL! Our journey continues with Jesus’s outreach to the people who the Jewish leadership of the day would have looked down upon. The healing of a paralyzed man caused Jewish leadership challenged Jesus as a blasphemer. Jesus was displaying He had authority over sin. When Jesus restores the life of a synagogue leader’s daughter, Jesus challenges the Pharisees and the Sadducees’, the later who believed that all life ends at death. Jesus sends out His disciples (sent ones), with instructions on how they were to conduct themselves while out sharing the message. (Matthew 8:1-10:42)

Read chapters 8 through 10 and ask yourself these questions: Who are the people accepting Jesus? What does that tell you? Is something holding you back from fully following the Lord? What is Jesus telling you? 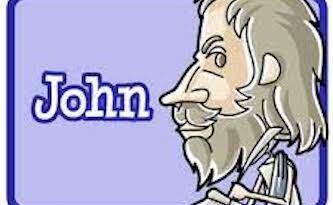 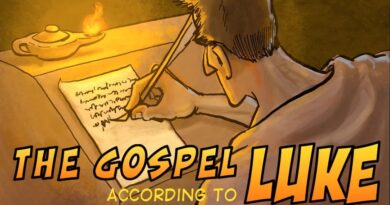