Our reading today, continues our journey through the prophetic book of Jeremiah. Jerusalem falls to the Babylonians. Israel is scattered.

Jeremiah was called to be a prophet to the tribes of Benjamin and Judah, which surrounded the city of Jerusalem, during the reign of the final five kings of Judah. Jeremiah began his prophesying during the reign of Josiah, the last righteous king. Like the book of Isaiah, Jeremiah offers both warnings of coming judgment, and a message of hope.

Jeremiah 27-31: God’s prophecy to Jeremiah is coming to pass. Babylon was attacking Jerusalem. Jeremiah prophesied that Jerusalem would fall to the Babylonians. He prophesied that those who fled to Babylon would live and that those who fought against Babylon would perish. Jeremiah is put into prison, falsely accused of trying to flee to Babylon. King Zedekiah summoned Jeremiah from prison on two occasions, asking Jeremiah for a word from God. A word which Zedekiah didn’t accept. Jerusalem is overthrown by Babylon. Those who remained to defend Jerusalem were killed. Those that had fled to Babylon were allowed to live in captivity. The poor Jews were allowed to remain in Jerusalem until the assassination of Gediliah, the regional governor for Babylon, forcing them to flee to Egypt. God’s prophecy to Israel through Jeremiah was fulfilled. (Jeremiah 27:1-31:40)

As you read chapters 27 through 31, consider the following: What message is being given and to whom? What is the response to the message? Jeremiah’s messages were rejected by the Israelites. Consider, is there a message God is trying to give you that you are rejecting? 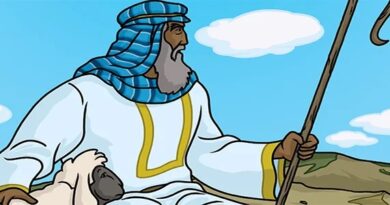 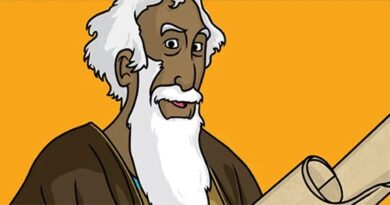 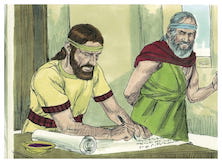