Have you humbled yourself before the Lord?

The Parable of the Lost Son 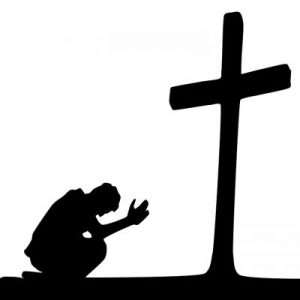 The younger son believed that he was in charge of his own life – he could handle whatever came his way and he should be free to live as he saw fit.  His attitude was reflective of the Israelites during the days of kings; it ultimately led to their downfall, just as it led to the downfall of younger son.

The older son took pride in following the rules – he did the work he was supposed to do in order to receive his reward (inheritance).  When his brother returned, the older son felt as if his work was taken for granted and overlooked, while the younger son received a feast.  The older son had no love in his heart.

Being humble before the Lord regards the condition of one’s heart.  Neither brother had their hearts right with their father, and are reflective of hearts of many in the world today.  Those who do not follow the Lord, and even some who do, hold the attitude that they are in control of their lives, and that they can handle whatever come their way without the help of the Lord.

We see another side of pride from the older brother.  The older brother does not celebrate the return of his brother, claiming he has not earned a celebration for behaving foolishly.  All behave foolish before coming to the Lord.  All continue to have moments, perhaps long moment, of foolish behavior after coming to know the Lord.