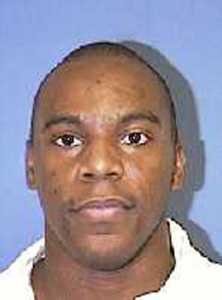 Alvin Avon Braziel, Jr., was executed by the state of Texas on Tuesday, December 11, 2018. He was pronounced dead at 7:19 pm CST, inside the Walls Unit execution chamber at the Huntsville State Penitentiary in Huntsville, Texas. He was 43 years of age. Alvin was executed for the murder of 27-year-old Douglas White on September 21, 1993, in Dallas, Texas. Alvin spent the lat 17 years of his life on death row in Texas.

Alvin was born in Texas. He dropped out of school following the 8th grade. Alvin allegedly grew up in an abusive home and his family had a history of mental illness. Alvin also sustained a head injury as a child, which could have affected his brain function. Alvin worked as a laborer prior to his arrest.

On September 21, 1993, Douglas and Lora White were walking along a jogging trail at Eastfield College. The newlyweds had been married for 11 days. While walking, a man, later identified as Alvin Braziel, stepped out from behind some bushes and pointed a gun at them. He demanded money. When the couple said they had no money with them, Braziel shot Douglas twice. Braziel then dragged Lora behind some bushes and sexually assaulted her before running off. Douglas died from his injuries. Lora reported the incident to the police and was able to provide the police with a description. She also worked with a sketch artist to create a drawing, however, no match was made.

Some years after the murder and attack of Douglas and Lora White, Braziel was arrested and sentenced to five years in prison for the sexual assault of a child.

In February 2001, Lora was contacted by police saying the DNA collected from her assault was matched to an offender currently incarcerated. Lora was able to identify her attacker when viewing a photo line-up. She was also willing and able to testify and identify him in court.

Braziel was convicted and sentenced to death on August 9, 2001. 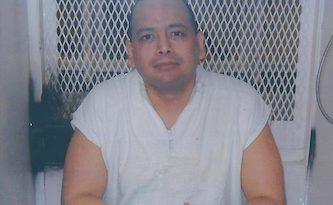 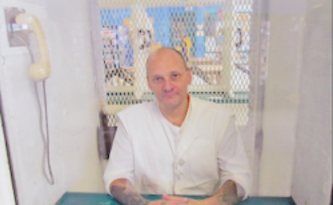 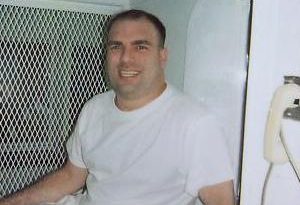