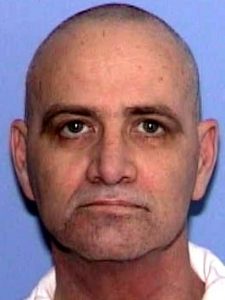 John Steven Gardner was executed by the state of Texas on Wednesday, January 15, 2020. John was pronounced dead at 6:36 pm local time, inside the Walls Unit execution chamber at the Huntsville State Penitentiary in Huntsville, Texas. He was 64 years of age and executed for the murder of his wife, 41-year-old Tammy Gardner on January 23, 2005. John spent the last 13 years of his life on Texas’ death row.

John was born in Mississippi. He graduated from high school and worked as a painter prior to his arrest. John received an 8 year prison term in Mississippi for shooting his second wife, causing her to have a miscarriage and making her a paraplegic. Additionally, John threatened his third wife and eventually kidnapped her when she attempted to leave him. Police arrested John and returned him to prison.

John Gardner married his second wife, Tammy, in 1999. According to those who knew her, after the marriage, Tammy lost weight, became introverted and lost her sparkle. Tammy had perviously been known as very outgoing and happy. Gardner allegedly threatened and abused her. Shortly after marrying, Tammy sent her daughter to live with her father, for her daughter’s safety. Tammy had repeatedly told her friends and her boss that she was afraid for her life; she wanted out of her marriage but feared Gardner would kill her if she left.

In December 2004, Tammy borrowed money and filed for divorce, which was scheduled to become final on February 7, 2005. Friends, and her daughter described how Tammy “perked up” after filing for divorce and kicking Gardner out of the house. Tammy also remained fearful, as Gardner continued to call and text her, threatening her.

On January 23, 2005, Tammy was with her daughter when she began receiving text messages from Gardner, asking if she was going to go through with the upcoming divorce. Tammy did not answer. That evening Tammy visited with a co-worker, seeking help to “disappear” so that she could not be tracked. Tammy stayed with her co-worker for three hours, eventually returning home around 11 pm, when she called her co-worker to say she arrived home.

Just under an hour later, a 911 dispatcher with the Collin County Sheriff’s Office received an emergency call from a woman identified as Tammy. Tammy requested an ambulance, saying she had been shot by her husband. When questioned furthered, Tammy said Steven Gardner had shot her and then “left in a white pickup truck with Mississippi plates.” The dispatcher had difficulty understanding Tammy, as she was slurring her words and hard to hear. The dispatcher heard what sounded like choking and vomiting before the line disconnected.

As police arrived, they noticed a white pickup not far from the house. Police knocked on the door to Tammy’s house but received no response. After gaining entry, police discovered Tammy sitting on the bed, with a trail of blood leading to the bathroom. She was bleeding badly from her head. Tammy was flown to Parkland Hospital, and fell into a coma. After two days, she was taken off life support. She had been killed by a single gunshot to the head.

Police discovered that Gardner had borrowed a white pickup from his brother-in-law, and credit card purchases put him in Texas, near Tammy’s house. Additionally, fibers were found in the truck that matched what Tammy was wearing. It was also discovered that someone had used a gun belonging to Gardner’s sister. Gardner turned himself into the police in Mississippi.

John was the first execution carried out in Texas and the United States in 2020. 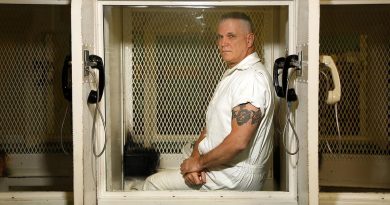 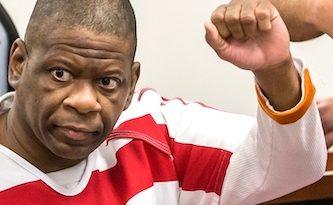 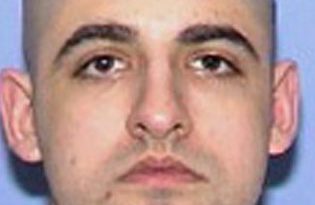