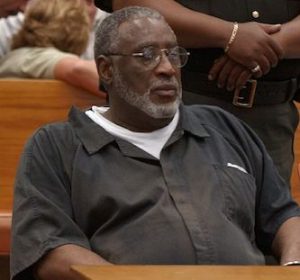 James P. Frazier had received an execution date of Wednesday, October 20, 2021, at the Southern Ohio Correctional Facility near Mansfield, Ohio. Seventy-nine-year-old James died on Thursday, November 19, 2020, while on death row awaiting his execution. His cause of death is believed to be from the coronavirus. James was convicted and sentenced to death for the murder of 49-year-old Mary Stevenson at her North Toledo apartment on March 2, 2004. James spent the last 15 years of his life on Ohio’s death row.

Growing up, James had below-average grades in school and was classified as a slow learner, requiring special education classes. James dropped out of school at age 19, where he was still in the 10th grade. James also abused drugs and alcohol.

Police found the body of Mary Stevenson at the foot of her bed on the evening of March 2, 2004. Mary was brutally murdered. As part of their investigation, police searched dumpsters used by the residents of the apartment building. In one of the dumpsters, police discovered items belonging to Mary. They also found a bloody knife that matched a missing one from Mary’s knife block, a bloody t-shirt, and pieces of mail belonging to James Frazier.

Police obtained and executed a search warrant for the apartment of Frazier, who lived in the same building. Inside Frazier’s apartment, police discovered two t-shirts that matched the brand, style, and size, XXL, of the bloody one found in the dumpster.

Police brought Frazier in for questioning on March 4, 2004. During questioning, Frazier gave inconsistent answers and answers that contradicted the evidence in the case. DNA evidence would go on to implicate Frazier in the murder.

While on death row, Frazier suffered what many believe to be a stroke. While in prison, his physical and cognitive abilities greatly deteriorated and his lawyers alleged that he had dementia. 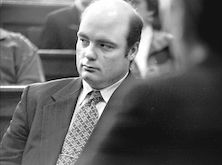 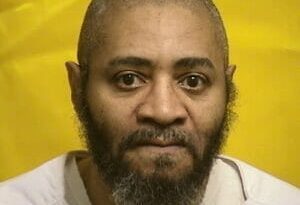 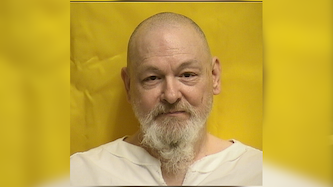