Mississippi executed David Neal Cox, Sr., on Wednesday, November 17, 2021.  David was pronounced dead at 6:12 pm local time, inside the execution chamber at the Mississippi State Penitentiary in Parchman, Mississippi.  He was 50 years of age and executed for murdering 40-year-old Kim Kirk Cox, on May 14, 2010, in Sherman, Mississippi.  David spent the last nine years of his life on Mississippi’s death row.

After getting married, David and Kim Cox had two sons together.  David also adopted a daughter Kim had before their marriage, LK, who was born in April 1998.  In 2009, LK told Kim that David had raped her, which Kim then reported to the police.  Later that year, in August 2009, David was arrested for rape, child abuse, sexual battery, and possession of drugs and drug paraphernalia.

David’s bail was initially set high, however after spending nine months in jail, it was reduced, and David was released in April 2010.  While in prison, cellmates testified that David often became angry at Kim, blaming her for being in prison.  He also claimed he was going to kill her once he was released.

After his release, he began working as a commercial truck driver and purchased a gun and extra magazines.  Kim, upon hearing David was released, moved in with her sister, terrified David would come after her.  She also sought, and was granted, an order of protection.

Kim had been shot twice.  Hostage negotiators attempted to secure her release, along with the children.  David talked with negotiators several times, stating he wanted to watch Kim die.  While holding Kim and the children hostage, David sexually assaulted 12-year-old LK at least three times.  He also repeatedly threatened to kill the children if police attempted to enter the home.

Kim and the children were taken hostage around 7:00 pm, and at 3:23 am, a SWAT unit entered the home safely rescued the children.  Kim had already bled out and died.  David was taken into custody.

David eventually pled guilty to murdering Kim, raping LK, and multiple other crimes.  He did not make a plea bargain with prosecutors before pleading guilty and a jury sentenced him to death.  David requested that his appeals be halted and an execution date scheduled.

Pray for peace and healing for LK and Kim’s family.  Pray for strength for the family of David Cox. 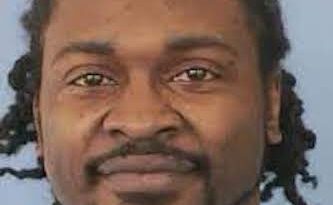 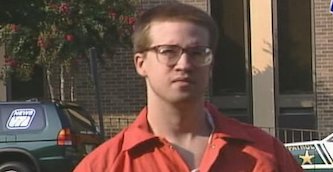 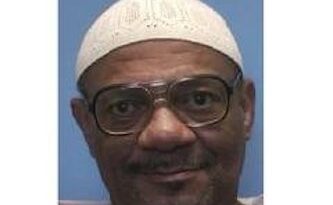