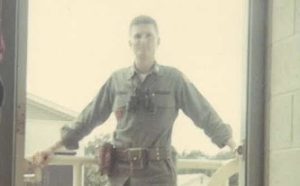 Georgia executed Andrew Howard Brannan on Tuesday, January 13, 2015. Andrew was pronounced dead at 8:33 pm, inside the execution chamber at the Georgia Diagnostic and Classification Prison in Jackson, Georgia. He was 65 years of age and convicted of murdering 22-year-old Deputy Kyle Wayne Dinkheller on January 12, 1998, near Dudley, Georgia. Andrew spent the last 15 years of his life on Georgia’s death row.

Andrew had served in the military during the Vietnam War and was diagnosed with post-traumatic stress disorder (PTSD) and bipolar disorder. Allegedly, due to his mental illness, Andrew’s marriage dissolved and he was unable to hold a steady job, leading to him living as a recluse. He was known for having a short temper, although he was also known to show kindness to widows and children in the neighborhood.

Police discover Brannan hiding in the woods the following day. Brannan was arrested and charged. In 2000, he was convicted and sentenced to death. Brannan confessed to the crime but stated that Officer Dinkheller had provoked him with an aggressive and disrespectful approach. 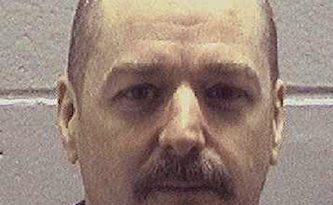 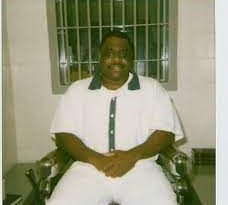 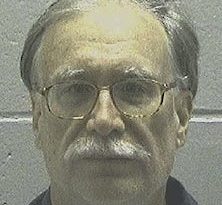