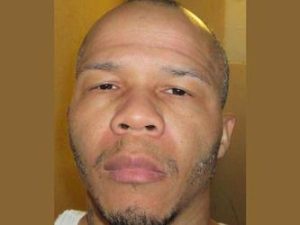 Alabama executed Matthew Reeves on Thursday, January 27, 2022. Matthew was pronounced dead at 9:24 pm local time, inside the execution chamber at the Holeman Correctional Facility in Atmore, Alabama. His execution was delayed for several hours due to appeals. He was 44 years of age and executed for murdering 38-year-old Willie Johnson on November 27, 1996, in Selma, Alabama. Matthew spent the last 23 years of his life on Alabama’s death row.

Matthew did not have a stable childhood. He had little structure in the home and little supervision. Before his arrest, Matthew worked in construction.

Matthew Reeves and his younger brother Julius visited Brenda Suttles at her house in Selma on November 27, 1996. Brenda’s 15-year-old cousin, Emanuel was also there. Shortly after noon, all four agreed to go out looking for some people to rob. While out, they saw Jason Powell driving his car and convinced Jason to give them a ride to the neighboring town of White Hall. The group planned to rob a drug dealer. Before leaving Selma, Julius retrieved a shotgun and gave it to Matthew.

Between Selma and White Hall, Jason’s car broke down. Eventually, Willie Johnson drove by and agreed to tow Jason’s car back to Selma. Julius rode with Willie in his vehicle, while the others were in Jason’s truck. Upon arriving back in Selma, Julius exited the car and told the others Willie wanted $25 for towing.

Julius claimed he could give Willie a ring as payment, if Willie would take him to his girlfriend’s house to retrieve it. Willie agreed and began unhooking Jason’s car from his. During this time, Julius told the others Willie would be their robbery victim.

Julius again rode in the cab of the truck with Willie, while the others rode in the bed of the truck. Matthew waited until Willie was in the driver’s seat before hopping into the back of the truck with a shotgun. The group retrieved the ring and returned to where they had unhooked Jason’s truck. After turning into an alley, Matthew stuck the shotgun through the rear open window in the truck and shot Willie in the neck. After shooting Willie, Matthew told the others to steal his money.

Matthew, Julius, and Brenda attempted to hide the gun and their bloodstained clothing before returning to their friends. They stole approximately $360 from Willie, who died from his gunshot wound. Throughout that evening, Matthew repeatedly bragged about killing a man. 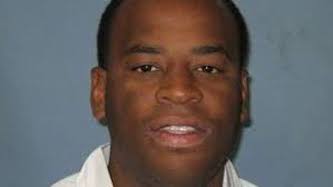 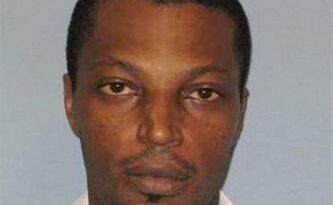 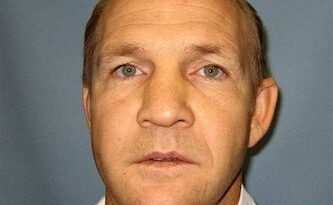