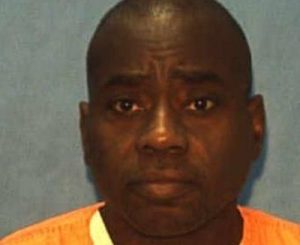 Robert Laverne Henry was executed by the state of Florida on March 20, 2014. He was pronounced dead inside the execution chamber of the Florida State Penitentiary in Raiford, at 6:16 pm local time. He was 55 years of age. Robert was executed for the murder of 53-year-old Phyllis Harris and 35-year-old Janet Cox Thermidor on November 2, 1987. The murders occurred during Robert’s robbery of the Deerfield Beach fabric store in Deerfield Beach, where all three worked. Robert beat the women with a hammer and set them on fire.

Robert alleges he was abused and neglected as a child. He was known to have smoked numerous drugs in high school. Robert also alleged that he suffered from post-traumatic stress syndrome and had organic brain damage. Robert served in the Marines Corps and had repeated drug-related infractions, leading to an other than honorable discharge. At the time of the murder, Robert was working as a janitor.

Please pray for peace for the families of Phyllis Harris and Janet Thermidor. Please pray for the family of Robert Henry. As part of his final statement, Robert apologized for his crime and acknowledged that he had accepted Jesus Christ as His Lord and Savior. 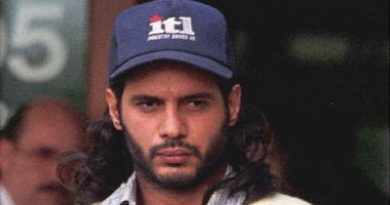 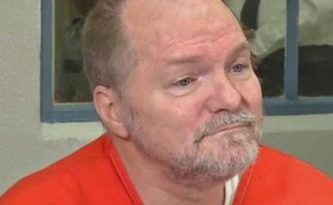 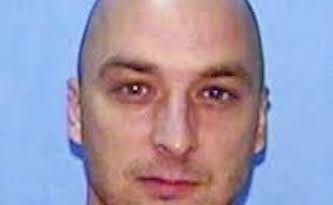