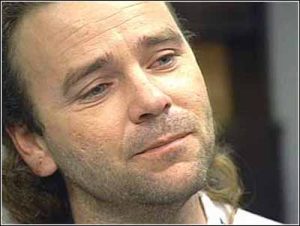 Tommy Lynn Sells was executed by the state of Texas on April 3, 2014. He was pronounced dead at 6:27 pm local time, inside the execution chamber of the Walls Unit of the Huntsville State Penitentiary in Huntsville. He was 49 years of age. Tommy was executed for the murder of 13-year-old Kaylene “Katy” Harris during an attempted rape. The attack occurred at the trailer in which Katy lived on December 31, 1999. Tommy also attempted to kill 10-year-old Krystal Surles, who was spending the night.

After his arrest, Tommy, who referred to himself as the “Coast to Coast” killer, confessed to several additional murders. Tommy may have been involved in as many as 70 murders, many of which included children. Oftentimes, his victims were also sexually assaulted.

Tommy had a difficult childhood. His twin sister died when he was young after contracting meningitis. Tommy then spent the next several years living with his aunt, until he moved back with his mother at the age of 5. His mother often ignored him and Tommy frequently skipped school, dropping out in 8th grade. Tommy also alleges he was sexually molested from the ages of 8 to 14 by a friend. He was introduced to drugs at a young age. Tommy worked low-end jobs, moving from town to town, state to state to find work. He had previously served time in Missouri and Wyoming for theft. 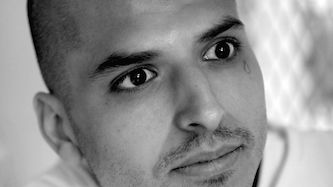 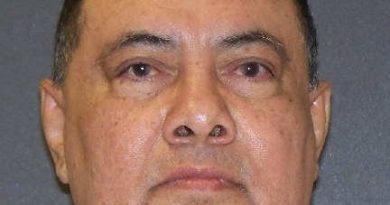