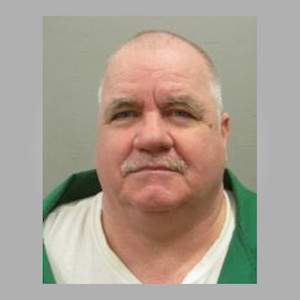 Brad did not have an easy childhood, as he was often neglected. He has an extensive history of drugs use. Brad also suffered from a recurrent major depressive disorder and a chemical dependency disorder.

Brad Sigmon and Rebecca Larke began dating in 1999. Their relationship became intimate and by 2002, they were living together in a trailer. They lived next to the trailer of David and Gladys Larke, Rebecca’s parents. In 2002, Rebecca informed Sigmon that she did not want to see him anymore and asked him to move out. David also served Sigmon with eviction papers.

Approximately one week after Sigmon was asked to leave, he was smoking crack cocaine and drinking with his friend Eugene Strube, in Rebecca’s trailer. While doing drugs and drinking, Sigmon made a plan to tie up Rebecca’s parents and kidnap Rebecca.

The following day, after Rebecca left the trailer, Sigmon and Strube left Rebecca’s trailer, however, on the way to her parents’ trailer, Strube decided he no longer wanted to participate and left. Sigmon grabbed a baseball bat and entered the trailer belonging to David and Gladys.

Upon seeing Sigmon, David told Gladys to grab his gun. Before she could do so, Sigmon hit David over the head with the baseball bat several times. Sigmon then ran after Gladys, hitting her several times. He returned to where David lay and hit him several more times because he was still moving. Sigmon then checked on Gladys, saw she was still moving, and hit her several more times.

Sigmon took David’s gun and waited for Rebecca to return home. He forced her into a vehicle, planning to drive the two of them to North Carolina. However, Rebecca managed to jump out of the car. Sigmon shot at her but fled when he read out of bullets. Rebecca was injured but was able to contact the police and tell them what happened. Police went to check on her parents and discovered that both had died from their injuries.

Sigmon was later arrested in Gatlinburg, Tennessee, where he was located after he called his mother, who agreed to help the police. After his arrest, Sigmon confessed to the murders of David and Gladys. He also admitted to intending to murder Rebecca and then commit suicide. He was tried, convicted, and sentenced to death.

Pray for peace and healing for the family of David and Gladys. Pray for strength for the family of Brad. Please pray that if Brad is innocent, lacks the competency to be executed, or should not be executed for any other reason, that evidence will be provided before his execution. Pray that Brad may come to find peace through a personal relationship with Jesus Christ. 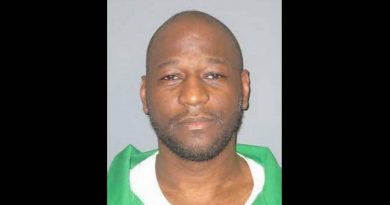