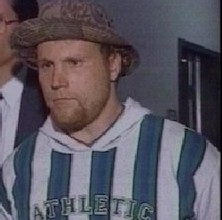 Allen L. Nicklasson was executed by the state of Missouri on December 11, 2013. Allen was pronounced dead at 10:52 pm CST, inside the execution chamber at the Eastern Reception, Diagnostic, and Corrections Center in Bonne Terre, Missouri. Allen was 41 years of age. He was executed for the murder of 47-year-old good samaritan Richard Drummond on August 24, 1994, near Kingdom City, Missouri.

Allen grew up fatherless and his mother was a mentally ill stripper, whose boyfriends frequently abused Allen. Allen spent time in several boys homes as a child and became addicted to drugs at a young age and was on his way to buy drugs when his car broke down. Richard offered to give Allen and his friends a ride to a telephone. Following Richard’s murder, Allen also murdered Joseph and Charlene Babcock in Arizona, who also provided assistance to Allen. 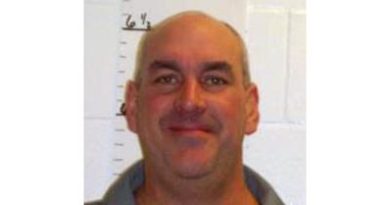 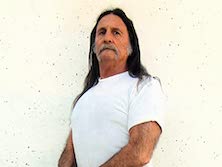