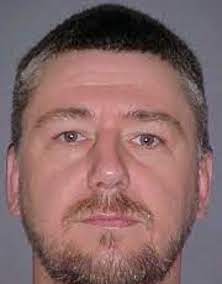 Johnny Dale Black was executed by the state of Oklahoma on December 17, 2013. He was pronounced dead at 6:08 pm CST, inside the execution chamber at the Oklahoma State Penitentiary in McAlester, Oklahoma. Johnny was 48 years of age. He was executed for the murder of 54-year-old horse trainer Bill Pogue on January 4, 1998, near Ringling, Oklahoma. Bill’s son was severely injured in the attack but survived. Bill and his son were mistakenly identified as someone else by Johnny and his accomplices.

Johnny did not have an easy childhood. His younger brother, who was also involved in the crime, looked up to Johnny as a father figure. Johnny had previously spent time in prison for another murder and had escaped from jail while awing trial. 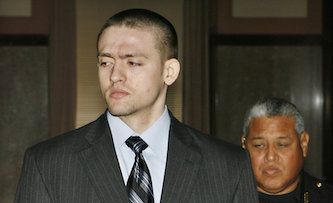 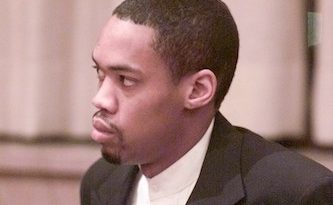