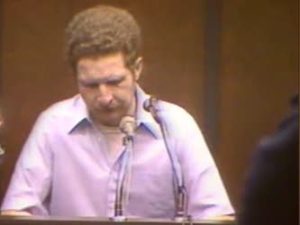 Tennessee planned to execution Harold Wayne Nichols on Thursday, June 9, 2022, at the Riverbend Maximum Security Institute near Nashville, Tennessee.  His execution has been stayed. Fifty-nine-year-old Harold is convicted of raping and murdering 21-year-old Karen Pulley, on September 30, 1988, in Chattanooga, Tennessee. Harold has spent the last 30 years on death row in Tennessee.

Harold’s mother died from cancer when he was 10, leading to him being placed in an orphanage by his father. Harold was almost adopted but he was instead returned to his father, with whom he did not have a good or close relationship. He had joined the army and received an honorable discharge in 1984. Before his arrest, Harold worked at a local pizza shop, where he was the assistant manager.  He worked the night shifts and was responsible for paperwork. Harold had the reputation as a dependable employee. Harold also had a previous conviction for assault with the intent to commit rape.

On September 30, 1988, Harold Nichols broke into a home in Chattanooga, Tennessee.  Karen Pully was home alone in an upstairs bedroom. Nichols raped her and beat her over the head with a board he found in the home. Karen was later discovered alive by one of her roommates, and taken to the hospital. She died the following day.

Months later, on January 5, 1989, Nichols was arrested after police received information that he committed several rapes in the area around Chattanooga. The following day, Nichols confessed to several rapes in December 1988 and January 1989. Later, Nichols also confessed to the rape and murder of Karen.  He gave a videotaped statement, which provided details of Karen’s home and facts about the rape and murder.

Nichols was first charged and convicted on charges relating to four different rapes. He then pled guilty to Karen’s rape and murder. Prosecutors sought the death penalty. During sentencing, Nichols’s wife, Joanne, testified that she had told an investigating officer that Nichols confessed to the murder, claiming it was an accident. Nichols also testified during his sentencing hearing that he had a “strange, energized feeling” when he committed acts of violence and that he had never spoken of it to anyone or sought help. Nichols claimed he was unable to resist the feeling and would have continued his violent behavior if he had not been arrested. He was sentenced to death.

This is not Harold Nichols’ first execution date.  He was previously scheduled to be executed in 2020, however his execution was halted by Tennessee Governor Bill Lee.  The temporary reprieve from execution was granted due to the “challenges and disruptions caused by the COVID-19 pandemic.”

Now, Tennessee Governor Bill Lee has again halted Harold’s execution, as well as all executions scheduled for this year in the state.  The executions have been halted to allow for an independent investigation into the lethal injection testing oversight that resulted in an execution being halted earlier this year.  Governor Lee maintains that he supports the use of capital punishment and wants to ensure any operational failures within the Tennessee Department of Corrections are addressed before moving forward with executions.

Pray for the family of Karen Pulley, and the other victims hurt by Harold Nichols’ actions. Pray for the family of Harold. Please pray that if Harold is innocent, lacks the competency to be executed, or should not be executed for any other reason that evidence will be presented before his execution. Pray that Harold may come to find peace through a personal relationship with the Lord. 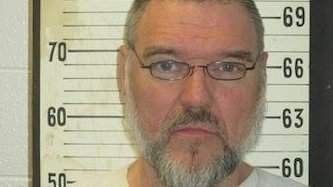 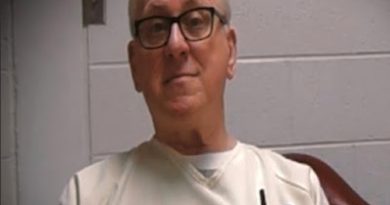 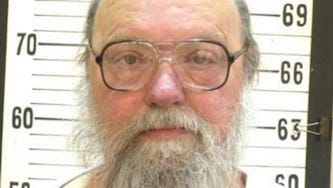