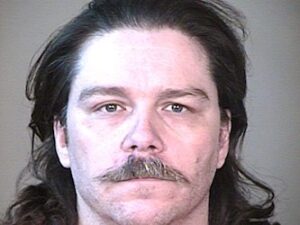 Arizona executed Robert Charles Towery on March 8, 2012. Robert was pronounced dead at 11:26 am local time inside the Central Unit at the Arizona State Prison Complex – Florence in Florence, Arizona. Robert was 47 years of age. He was convicted and executed for the robbery and murder of 68-years-old Mark Jones on September 4, 1991, in Paradise Valley, Arizona. Randy Barker was Robert’s accomplice during the crime and received a prison sentence for his part in the crime. Randy was released in 2001. Robert spent the last 20 years of his life on Arizona’s death row.

Robert had a difficult and sad childhood. He began drinking at the age of six. It was also at the age of six that Randy was first raped by a male neighbor and was injured by a stray bullet. By the age of 12, his mother made his steal to help support his family. His mother would also beat him as a child and threw him out of the house when he was 15. By the age of 17, Robert was addicted to many drugs including, methamphetamine, barbiturate, marijuana, angel dust, cocaine, and LSD. Before his arrest, Robert ran his own mechanic business, of whom Mark was a client. Mark had previously lent Robert money and business advice. Robert had previously been arrested and served time for running a chop shop. 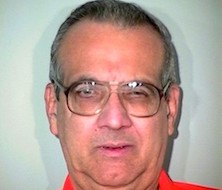