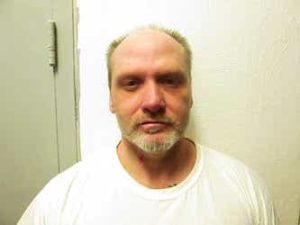 Oklahoma executed James Coddington on Thursday, August 25, 2022.  He was pronounced dead at 10:16 am local time, inside the execution chamber at the Oklahoma State Penitentiary in McAlester, Oklahoma. Forty-nine-year-old James was convicted of murdering 73-year-old Albert Troy Hale on March 5, 1997, in Choctaw, Oklahoma. James spent the last 19 years of his life on Oklahoma’s death row.

James was physically abused as a child, and suffered some injuries. At the time of the murder, James worked at a Honda Salvage yard with the victim.

James Coddington was addicted to cocaine. He had gone through treatment, however, he relapsed by March 1997. He was spending approximately $1,000 a day on his habit. On March 5, 1997, Coddington robbed a convenience store to obtain money to buy cocaine. The robbery did not give him enough money

Coddington went to the home of his friend and co-worker, Al Hale. Al was known to keep large amounts of cash in the home at all times and previously helped Coddington get drug treatment. Coddington spent some time with Al watching television. He then smoked cocaine in the bathroom. Al refused to give Coddington any money and told him to leave his home.

As he was leaving the house, Coddington saw a claw hammer in the kitchen. He grabbed it, turned, and hit Al in the face at least three times. Believing Al was dead, Coddington took $525 and left. Coddington then robbed five more convenience stores.

Al’s body was found by his son on the evening of the attack. Al was still alive, but he died the next day. His cause of death was determined to be blunt force head trauma. Al also sustained defensive injuries. Coddington was arrested by the police two days later on March 7, 1997, outside his apartment.

Coddington confessed to the crime. He claimed he did not call the police because he did not want to get caught. He was convicted and sentenced to death in August 2003. 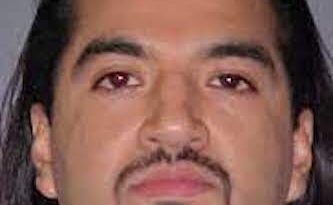 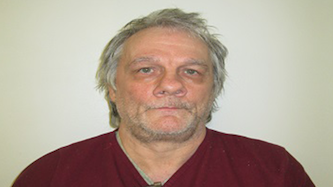 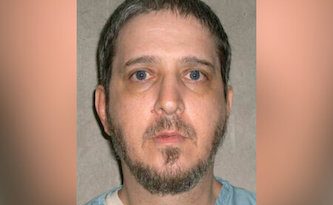 Oklahoma Reschedules Execution of Richard Glossip from December 8, 2022, to February 16, 2023