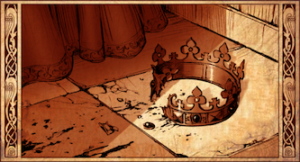 Commentary: Ahaz, a king of Judah, ignored the Lord God, instead worshiping pagan gods and erecting an altar to a false god in the temple of the Lord. During Ahaz’s reign, Hoshea, the last king of Israel began his rule. Hoshea stopped paying tribute to the king of Assyria, resulting in an attack on Samaria, where Hoshea lived in an ornate palace. Israel fell to the invading army. God had sent prophet after prophet after prophet after prophet to warn His people of their impending doom if they continued to turn from Him and worship other gods. The people refused to listen, resulting in their destruction.

Following Ahaz’s death, Hezekiah came into power. Hezekiah was a good king that honored the Lord. Hezekiah destroyed the bronze serpent made by Moses because the people had begun to worship it. Hezekiah’s faith in the Lord spared Judah from being captured by the Assyrians alongside Israel. Hezekiah cleansed the land of pagan worship, however, after the Lord had spared him from death, Hezekiah became proud, showing off the nation’s wealth. That action would lead future generations to suffer.

Focus Verses: 2 Kings 18:4 – Why did Hezekiah destroy the image of the serpent made by Moses? How can similar actions occur in today’s churches? Is there something in your life that needs destroying? 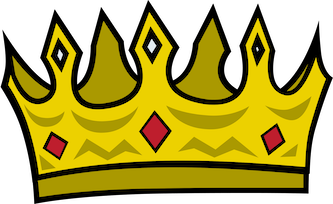 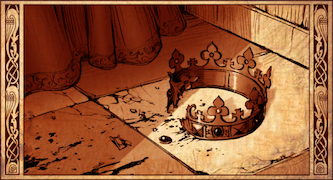