Oklahoma Governor Kevin Stitt ordered that the execution of Richard Glossip be rescheduled from December 8, 2022, to February 16, 2023, inorder to allow time for the Oklahoma Court of Criminal Appeals to address pending legal proceedings.  In recent months, Richard’s case has gained increased interest across the United States, including from lawmakers in Oklahoma, who are questioning Richard’s guilt. 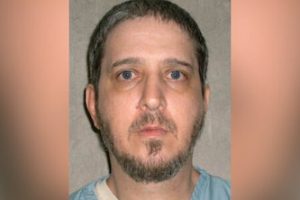 Oklahoma planned to execute Richard Eugene Glossip on Thursday, September 22, 2022, at the Oklahoma State Penitentiary execution chamber in McAlester. His execution has been rescheduled to Thursday, December 8, 2022. Fifty-nine-year-old Richard is convicted of hiring someone to murder of 54-year-old Barry Alan Van Treese in Oklahoma City, Oklahoma on January 7, 1997. Richard has spent the last 17 years on Ohio’s death row.

This is not Richard Glossip’s first execution date. He was previously scheduled to be executed in 2015, however, he was granted a stay of execution just hours before it was scheduled to begin. The stay was granted due to a drug mix-up. Now, Oklahoma Governor Kevin Stitt has granted Richard a 60-day stay of execution.  His execution has been rescheduled the execution for December 8, 2022. The stay was granted “to allow time for the Oklahoma Court of Criminal Appeals to address a pending legal proceeding,” according to a statement issued by Governor Stitt.  In recent weeks, an independent review of Richard’s case has raised questions about his guilt. Richard has insisted he is innocent of the crime for which he is convicted. 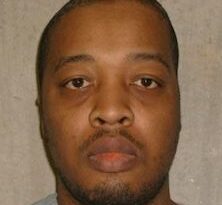 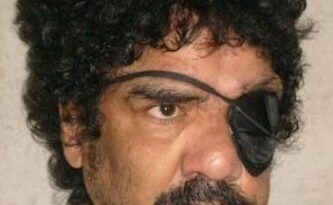 What Is In A Name – Everlasting Father

Everlasting Father For to us a child is born,    to us a son is given,    and the government will be on his shoulders.And