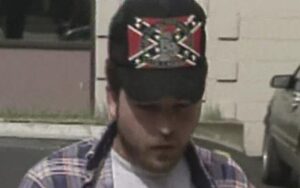 Tennessee planned to execute Gary Wayne Sutton on Thursday, October 6, 2022, at the Riverbend Maximum Security Institute near Nashville, Tennessee. Gary’s execution has been stayed by the governor. Fifty-seven-year-old Gary is convicted of murdering 24-year-old Tommy Griffin and Connie Branam. Gary has spent the last 26 years on Tennessee’s death row.

Gary Sutton dropped out of school in the eighth grade and has a low IQ. Gary’s father was an alcoholic and by the age of 12, Gary was abusing alcohol. While growing up, he was mentally and physically abused. His parents had a strained relationship, resulting in a divorce. During his trial, it was revealed that as an adult, Gary rescued his niece from a fire and helped support his sister-in-law’s family while she recovered from surgery.

On February 21, 1992, Gary Sutton and his uncle, James Dellinger, met Tommy Griffin at Howie’s Hideaway Lounge in Maryville, Tennessee. The group spent the afternoon drinking and playing pool. After leaving, the three eventually got into a fight along the road. According to police records, Tommy was arrested for public intoxication and booked at 7:40 pm.

About an hour after his arrest, Dellinger visited the jail to ask about Tommy’s release. Jail policy was to hold a person for four hours for public intoxication. A short time later, around 9 pm, a neighbor saw Dellinger in his white truck, with a passenger, speed by. Moments later, Tommy’s trailer caught fire.

That evening, Tommy’s niece, Jennifer Branam, went to Dellinger’s trailer to ask about her uncle. She briefly chatted with Sutton and Dellinger and then asked them to accompany her to her uncle’s trailer. The two refused. Jennifer returned home. She looked out her window and witnessed Dellinger moving a sheet-wrapped object that “resembled a shotgun” from his truck to his wife’s car.

Around 10 pm, Sutton and Dellinger left the trailer park in Dellinger’s wife’s car. Around 11:30 pm, they arrived at the jail to bail out Tommy. Approximately 20 minutes later, gunshots were heard near the Blue Hole area of Little River.

The afternoon after Tommy was released from jail, on February 22, 1992, Connie Branam began looking for Tommy. She enlisted the help of Sutton and Dellinger. They stopped at the bar where Tommy had spent the afternoon with Sutton and Dellinger. Later that night, a fire was seen in the woods near the Clear Fork area of Sevier County. Witnesses saw a white truck with two passengers leaving the woods the following morning.

Tommy was never seen after his release from prison. His body was discovered on the bank of Blue Hole three days later. He had been shot in the head. Investigators linked the shotgun shells lying next to his body with shotgun shells found in Dellinger’s yard.

Six days later, Connie’s body was found in her burned car. It was near the Clear Fork area of Sevier County where witnesses had seen a fire nearly a week earlier. A rifle shell found in her car matched a rifle found in Dellinger’s trailer.

On September 3, 1996, a jury sentenced both Gary Sutton and James Dellinger to death.

Tennessee Governor Bill Lee has halted all executions scheduled for this year in the state.  Earlier this year, an oversight in lethal injection testing resulted in an execution being stayed. Governor Lee, who maintains his support for capital punishment, wants to ensure any operational failures within the Tennessee Department of Corrections are addressed before the state moves forward with carrying out executions again.

Please pray for peace for the families of Tommy Griffin and Connie Branam. Pray for strength for the family of Gary Sutton. Pray that Gary may come to find peace through a personal relationship with Jesus Christ. 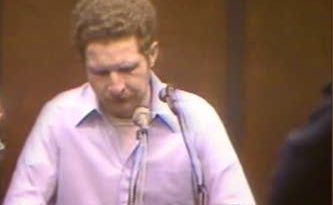 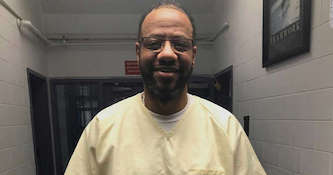 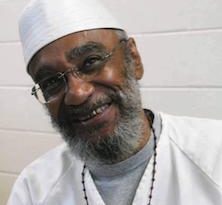