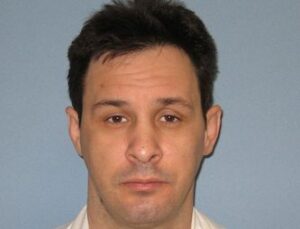 The state of Alabama executed Christopher Thomas Johnson on October 20, 2011. Christopher was pronounced dead at 6:25 pm local time, inside the execution chamber at the Holeman Correctional Facility in Atmore, Alabama. Christopher was 38 years of age. He was convicted and executed for the murder of his six-month-old son Elias Ocean Johnson, which occurred on February 18, 2005, in their home in Atmore, Alabama. Christopher claimed he killed his son because he hated his wife. Shortly after his conviction and sentencing, Christopher asked that his appeals be halted, which allowed his execution to proceed. Christopher spent the last five years of his life on Alabama’s death row.

Christopher grew up mostly without a father. During his childhood, an uncle is alleged to have sexually molested Christopher. Christopher was known to have behavioral problems at home and was often suspended from school. Christopher began using alcohol at the age of 12. During the ninth grade Christopher dropped out of school, although he later obtained his GED (general equivalency diploma). At the age of 16, Christopher moved out of his mother’s home, began drinking regularly, and using prescription drugs, crack cocaine, powder cocaine, crystal methamphetamine, and marijuana. Christopher alleges that he became sober once he had his son. Prior to the murder, he worked at Swift Supply Company, which provides lumber and building materials. 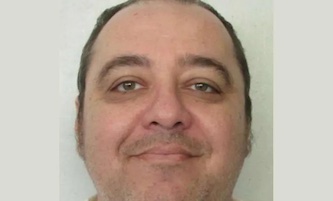 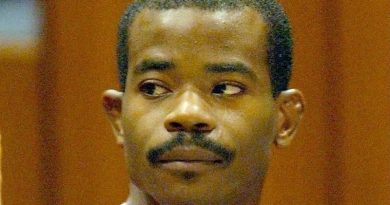