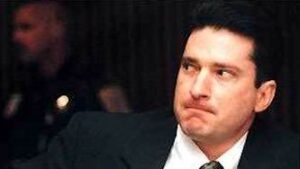 The state of Texas executed Lawrence Russell Brewer on September 21, 2011. Lawrence was pronounced at 6:21 local time, inside the Walls Unit execution chamber at the Huntsville State Penitentiary in Huntsville, Texas. Lawrence was 44 years of age. He was executed for the murder of 49-year-old James Byrd Jr., on June 7, 1998, in Jasper, Texas.  Coconspirators John King and Shawn Berry also participated in the racially motivated crime. John was executed in 2019, while Shawn is serving a life sentence. Lawrence spent the last 12 years of his life on Texas’ death row.

Lawrence did not graduate high school, dropping out in the 11th grade. He worked as a laborer prior to the murder. Lawrence had previously served time for burglary, possession of a controlled substance (cocaine), and violating his parole. Lawrence was involved in a white supremacist group before the murder of James. Lawrence alleged that he participated in attacking James, but did not participate in the murder, instead trying to stop it.

Lawrence was the last Texas inmate to receive a special final meal. His extravagant request included two chicken fried steaks, a triple-meat bacon cheeseburger, fried okra, a pound of barbecue, three fajitas, a meat lover’s pizza, a pint of ice cream, and a slab of peanut butter fudge with crushed peanuts. Lawrence refused to eat any of the meal, leading to the abolishment of the final meal practice in Texas. Death row inmates are now served the same food as the rest of the prisoners before their executions. 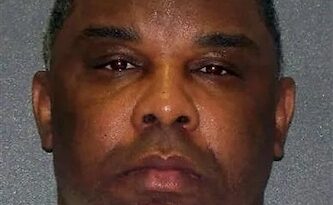 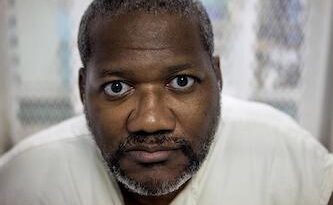