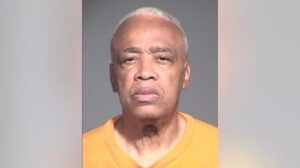 On Wednesday, November 16, 2022, Arizona executed Murray Hooper.  He was pronounced dead at 10:34 am local time, inside the execution chamber at the Central Unit of the Arizona State Prison Complex in Florence.  Murray was 76 years of age.   He was convicted of murdering Patrick Redmond and Helen Phelps in Phoenix, Arizona on December 31, 1980. Murray spent the last 39 years of his life on death row in Arizona.

Patrick Redmond co-owned a successful printing business in Phoenix, Arizona. He had recently refused a lucrative printing contract for several Las Vegas, Nevada hotels, allegedly connected to a criminal organization in Chicago, Illinois. It is thought that because he refused to take the contract, Murray Hooper, William Bracy, and Ed McCall were hired to kill Patrick.

On New Year’s Eve in 1980, Patrick Redmond, his wife Marilyn Redmond, and Marilyn’s mother Helen Phelps were preparing dinner. During their preparations, Hooper, Bracy, and McCall forced their way into the home at gunpoint. They demanded jewelry, money, and guns before forcing Patrick, Marilyn, and Helen into the master bedroom, and making them lay face down on the bed. All three were bound and gagged.

Before leaving the house, Patrick, Marilyn, and Helen were each shot in the back of the head. Patrick also had his throat slashed. Patrick and Helen died from their injuries, but Marilyn survived.

The day after the murders, Hooper and Bracy flew back to Chicago where they lived. They flew under false names. McCall lived in Arizona and bragged to a friend about how the murders were carried out. McCall also said it was a “contract hit…not a robbery.” A few days later, this friend called the police to implicate Hooper, Bracy, and McCall in the murders.

Police executed a search warrant at McCall’s home and vehicle. They were able to link him to the crime. Marilyn was also able to identify Hooper, Bracy, and McCall as the men who broke into her home and attacked her.

During their trial, Hooper and Bracy claimed they were framed for the murder because they would not carry out a contract hit on some drug dealers in South Phoenix, Arizona. Both Hooper and Bracy were found guilty on all counts. In a separate trial, McCall was also found guilty. All three were sentenced to death. Bracy and McCall died in prison before their executions could occur.

Please pray for peace and healing for Marilyn Redmond and the families of Patrick and Helen. Pray for strength for the family of Murray Hooper 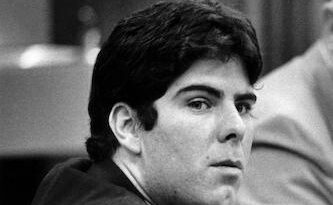 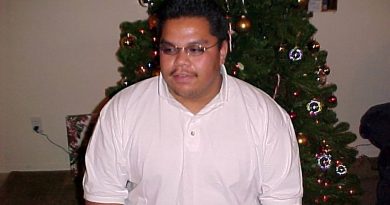