Alabama officials have called off the execution of Kenneth Smith for tonight.  When the Supreme Court of the United States ruled that Alabama could proceed with the execution, there was approximately 90 minutes left until the execution warrant expired.  Execution warrants in Alabama expire at midnight.  Approximately 30 minutes before the expiration of the warrant, media witnesses at the prison were returned to the media room, without witnessing an execution.

The Supreme Court of the United States has lifted the stay of execution for Kenneth Smith.

The 11th Circuit Court of Appeals has stayed the execution of Kenneth Smith.  Alabama is appealing to the Supreme Court of the United States to overturn the stay.

The Supreme Court of the United States has refused one request to halt Kenneth Smith’s execution.  He still has appeals pending in other courts.

A request to halt Kenneth Smith’s execution has been filed with the Supreme Court of the United States. 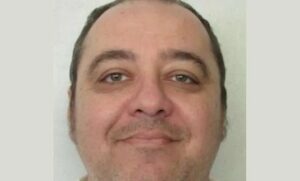 On Thursday, November 17, 2022, the state of Alabama plans to execute Kenneth Eugene Smith. Executions are typically carried out at 6 pm local time at the Holeman Correctional Facility in Atmore, Alabama. Kenneth is convicted of murdering Elizabeth Sennet on March 18, 1988, in Colbert County, Alabama. For the last 32 years, Kenneth has been on Alabama’s death row.

Growing up, Kenneth alleges that he was neglected and deprived. Kenneth attended high school and eventually married. Throughout his life, he had worked at several different jobs and had one child. He did not have a significant history of criminal activity.

On March 18, 1988, Reverend Charles Sennett arrived home to discover the body of his wife Elizabeth Dorlene Sennett. Elizabeth was stabbed eight times in the chest and once on each side of the neck. She also had multiple abrasions and cuts.

Upon investigation, police discovered that Charles had recently taken out a large life insurance policy on his wife. Charles also had substantial debts. About one week after his wife’s murder, Charles committed suicide.

In early February 1988, Charles contacted Billy Williams, telling Williams he wanted someone killed. Williams then contacted Kenneth Smith and John Parker. Smith and Parker eventually agreed to help Williams. Charles agreed to pay $1,000 each for the murder of his wife. The murder was supposed to look like a burglary gone wrong.

Parker when to use the bathroom and attacked Elizabeth from behind when he returned. According to Smith, Parker continued beating Elizabeth while he staged the robbery, including stealing a VCR and stereo. Smith claims he never stabbed Elizabeth.

Parker and Smith left the home and returned to Williams’ home, where they were paid. Parker bragged about stabbing Elizabeth on the drive to William’s home. Police eventually linked Smith to the crime and searched his home, discovering the VCR. Smith was arrested and eventually confessed to the police.

Attorneys for Kenneth have filed a request with the 11th Circuit Court of Appeals seeking to halt his execution.

Pray for peace for the family of Elizabeth Sennet. Pray for strength for the family of Kenneth Smith. Please pray that if Kenneth is innocent, lacks the competency to be executed, or should not be executed for any other reason, that evidence will be provided before his execution. Pray that Kenneth may come to find peace through a personal relationship with Jesus Christ. 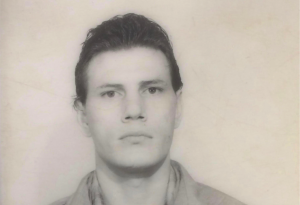 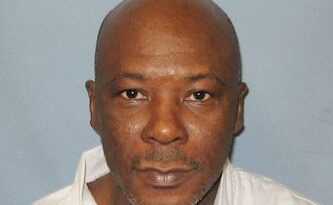 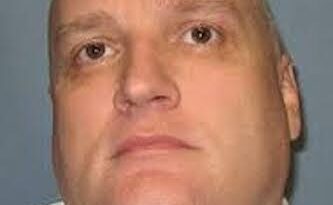