Ask the Lord for His understanding of Acts 7-8. Read Acts 7-8. Let’s journey! 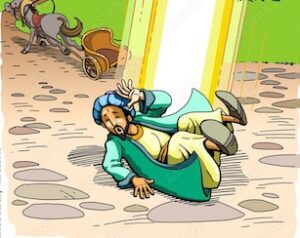 Commentary: Stephen speaks to those who have captured him, recounting the history of Israel and their blessings from the Lord. Stephen also accuses the religious leaders of being the same as those who had rejected the Lord in the desert, which incited the people, turning them into a lynch mob who stoned Stephen to death. Saul (later Paul) was present at Stephen’s death. Stephen’s death led to the persecution against other Christians and Christians spreading and telling others of salvation through Christ. Philip is considered one of the first missionaries. We also meet Simon the magician, who was simply hoping for a new show for his act.

Focus Verses: Acts 7:58-60 – What can you learn from Stephen’s actions? Are you so forgiving? 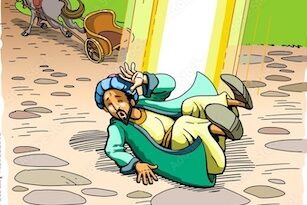