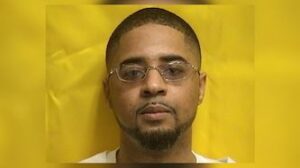 The Ohio execution of Antonio Sanchez Franklin was scheduled for Thursday, January 12, 2023. It has been rescheduled to February 11, 2026. Forty-four-year-old Antonio is convicted and sentenced to death for murdering his grandparents Ivory and Ophelia Franklin, and his uncle, Anthony Franklin, on April 18, 1997, in Dayton, Ohio. Antonio has spent the last 24 years of his life on Ohio’s death row.

Antonio Franklin’s mother was an alcoholic, including drinking while she was pregnant with him. She was also physically and verbally abusive toward him. Despite these challenges, Antonio did well in elementary and middle school. As an adolescent, Antonio moved into the home of his grandparents and uncle. Around the age of 17, Antonio began to change. He expressed concerns that extraterrestrials would abduct him. In the middle of one winter night, Antonio showed up at his girlfriend’s house appearing dazed and confused. It was during this time that Antonio began using marijuana. His grandparents did not approve of using marijuana.

On April 17, 1997, Antonio Franklin was told by his grandparents and uncle that he soon needed to find his own place to live. Nineteen-year-old Franklin was upset by the conversation and later got into an argument with his uncle. Allegedly, during the argument, Franklin’s uncle made a comment that implied Franklin was sexually attracted to men. Franklin responded by grabbing a nearby baseball bat and attacking his uncle. Franklin then attacked his grandmother and grandfather. All three were severely beaten.

The fire department was called at 1:53 am on April 19, 1997. Inside they found three bodies. Franklin’s grandmother, Ophelia died from either the gunshot wound or blunt force trauma. His grandfather, Ivory, and his uncle, Anthony, died from a combination of blunt-force trauma and smoke inhalation.

While being questioned by police, Franklin confessed to the crimes. When asked why he committed the murders, Franklin responded “They weren’t treating me right.” He also alleged that his uncle had raped him when he was 14 years old.

Before his trial, Franklin’s lawyers attempted to argue that he was mentally ill. A competency test found that he was able to stand trial. However, weeks before his trial was scheduled to begin, his lawyers argued that his condition had deteriorated. During the trial Franklin was disruptive and towards the end of the trial, a guard recommended that Franklin should be shackled, as his personality was changing. Some of his appeals were based on his competency.

Franklin was found convicted and sentenced to death for the murders.

The Ohio Supreme Court schedules execution dates years in advance. Due to ongoing problems establishing an execution protocol and obtaining drugs for use in executions, Ohio Governor Mike DeWine issues reprieves for each inmate, rescheduling their executions for a later date. More information regarding Ohio’s execution problems can be found here.

Please pray for peace for the families of Ivory, Ophelia, and Anthony Franklin. Pray for strength for the family of Antonio Franklin. Please pray that if Antonio is innocent, lacks the competency to be executed, or should not be executed for any other reason, that evidence will be provided before his execution. Pray that Antonio may come to find peace through a personal relationship with Jesus Christ. 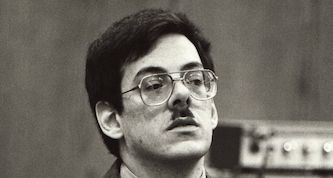 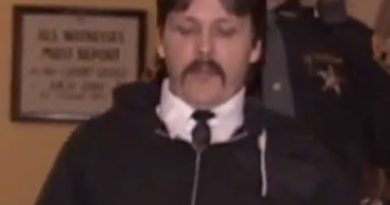