Leonard Taylor has appealed to the Missouri Supreme Court seeking a stay of execution.  Taylor is seeking a stay to build his case, arguing that new evidence supports his claims of innocence. 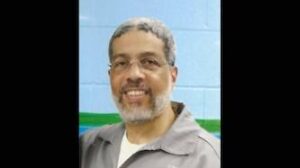 Missouri plans to carry out the execution of Leonard S. Taylor on Tuesday, February 7, 2023. The execution is scheduled to occur at 6 pm local time inside the execution chamber at the Eastern Reception, Diagnostic, & Corrections Center in Bonne Terre, Missouri. Fifty-eight-year-old Leonard is convicted of murdering 28-year-old Angela Rowe and her three children – 10-year-old Alexus Conley, six-year-old AcQreya Conley, and five-year-old Tyrese Conley. They were found inside their home in Jennings, Missouri. Leonard has spent the last 14 years of death row in Missouri.

On December 3, 2004, police received phone calls from relatives of Angela Rowe. Angela and her children had not been heard from in several days and the relatives requested police check out the homes she was sharing with her boyfriend, Leonard Taylor. Police arrived at the home in Jennings, a suburb of St. Louis, Missouri, and discovered that it was locked. They forced their way inside and they discovered the bodies of Angela, her two daughters, and one son. All had been shot to death.

Additionally, police discovered that the air conditioner had been set to fifty degrees, and the television was on. Newspapers were in the front yard and mail was in the mailbox. An autopsy determined that the family had been shot two or three weeks before their bodies were discovered, as they were in the early stages of decomposition.

Friends and family reported that in the month leading up to her death, Angela was acting differently. Angela failed to show up for work on November 26, nor did she call. The children failed to return to school on November 29.

Police began investigating Angela’s boyfriend, Leonard Taylor. Taylor lived with Angela when he was in Missouri, however, he had a wife in California. He frequently traveled. On November 26, Taylor sought a ride to the airport from his sister-in-law, Elizabeth. The request was not unusual, as Taylor often travels for business, however, Elizabeth noted that he had more luggage than usual. After loading his bags into the car, Elizabeth noticed Taylor throw what appeared to be a gun into a sewer. The police were unable to retrieve the weapon. Taylor went to the airport and flew out that night using a false name.

Leonard Taylor was arrested on December 9, 2004, at the home of another girlfriend in Madisonville, Kentucky. He was attempting to leave the home by lying on the floorboard of the car. At the time of his arrested, Leonard was wanted for a parole violation warrant for forgery and identification.

Leonard claims that Angela and her children were still alive when he left the home the day after Thanksgiving.

During his trial, Leonard’s brother testified that Leonard had confessed to murdering Angela and her children, which was the reason he fled. He later recanted this testimony and has since died. Some forensic evidence also linked Leonard to the crime scene. A jury found Leonard guilty of all four murders and gave him four death sentences. While awaiting trial on the murder charges, Leonard was tried and convicted of raping a 16-year-old in 2000. He received a 100-year prison sentence in that case.

Pray for the family of Angela Rowe and her three children: Alexus, AcQreya, and Tyrese. Please pray for strength for the family of Leonard Taylor. Pray that if Lenoard is innocent, lacks the competency to be executed, or should not be executed for any other reason, that evidence will be presented before the execution. Pray that Leonard may come to find peace through a personal relationship with Jesus Christ. 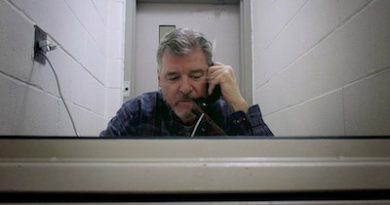 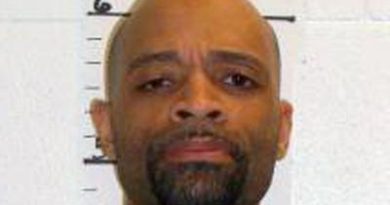 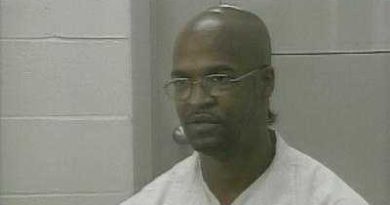