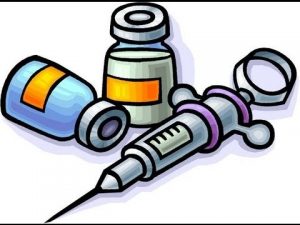 On Friday, February 13, 2015, Pennsylvania Governor Tom Wolf joined the governors of Oregon, Washington, and Colorado, in issuing a moratorium on executions within their states. The recently elected Pennsylvania Governor, defended his position, saying the death penalty in the state was a “flawed system” that is “ineffective, unjust, and expensive.” In accordance with this announcement, Wolf stayed upcoming executions.

Governor Wolf does, however, leave the door open for possible future executions. Wolf stated that the moratorium will remain in effect until he has “received and reviewed the forthcoming report of the Pennsylvania Task Force and Advisory Commission on Capital Punishment, established under Senate Resolution 6 of 2011, and there is an opportunity to address all concerns satisfactorily.”

In June 2018, the Pennsylvania Task Force and Advisory Commission on Capital Punishment issued their long-awaited report on capital punishment in the state of Pennsylvania. The bipartisan committee examined 17 different areas of the capital punishment process. One of the conclusions reached by the committed is that the sentencing can differ based on the location of the crime, race of the victim, and type of legal representation received. The report also made several recommendations for increasing transparency and fairness.

Upon reviewing the report, Governor Wolf has announced that the moratorium will remain in place and that the report supports his decision.

Pennsylvania currently has the fifth largest death row in the nation with 148 inmates. Since the reinstating executions in 1976, Pennsylvania has only carried out three executions, all voluntary. 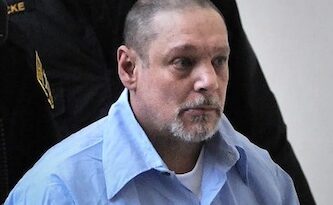 Robert Flor Given Execution Date of May 27, 2022 in Pennsylvania 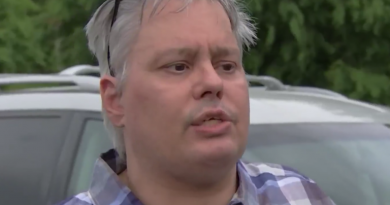