Texas planned to execute Melissa Elizabeth Lucio on Wednesday, April 27, 2022, inside the Walls Unit of the Huntsville State Penitentiary in Huntsville, Texas.  Her execution has been stayed. Fifty-three-year-old Melissa is convicted of murdering her two-year-old daughter, Mariah in 2007. Melissa has spent the last 13 years on death row in Texas.

On the night of February 17, 2007, paramedics were called to the home of Melissa Lucio and her husband, Robert Alvarez. Melissa’s two-year-old Mariah was rushed to the emergency room, where doctors tried to reviver her. Her mother, Melissa Lucio told police and emergency personnel that Mariah had fallen down a set of steps. Mariah died that night.

Melissa was immediately taken into police custody, read her rights, and questioned for the next several hours. Eventually, Melissa confessed that she beat Mariah. Melissa also stated that Mariah was sick the day she died, refusing to eat and had labored breathing. In addition, she spent most of the day sleeping. All are symptoms of blunt force head trauma, which was determined as the cause of Mariah’s death.

The autopsy of Mariah also showed that she had bruises in various states of healing over her body and bite marks on her back. One of her arms had been broken several weeks before her death and chunks of hair had been pulled put by the roots.

Since the announcement of her execution date, several jurors have come forward claiming to regret their decision to sentence Melissa Lucio to death.  Additionally, dozens of lawmakers, Republicans and Democrats, have signed a petition seeking to halt Melissa’s execution.  Now, Cameron County District Attorney Luis Saenz has stated that if Melissa’s execution is not halted by the courts, he will seek to withdraw her execution warrant.  Melissa’s supporters claim that she was forced into confessing and that she had inadequate representation during her trial. The Texas Attorney General’s Office continues to maintain that the evidence supports Melissa’s conviction.

On Monday, April 25, 2022, the Texas Court of Criminal Appeals granted a stay of execution to Melissa over concerns regarding her guilt.  The Appeals court asked a lower court to review the case to determine if she is actually innocent and whether the state presented false testimony at her trial and hid evidence from the defense.

Pray for peace and healing for the family of Mariah. Pray for strength for the family of Melissa Lucio. Please pray that if Melissa is innocent, lacks the competency to be executed, or should not be executed for any other reason that evidence will be provided before her execution. Pray that Melissa may come to find peace through a personal relationship with Jesus Christ. 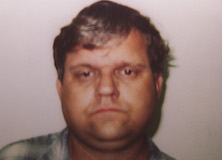 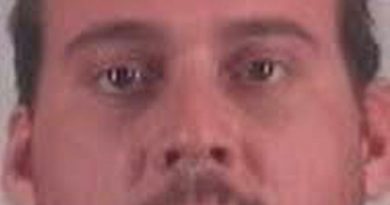 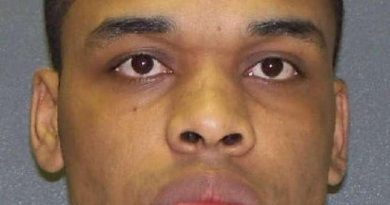