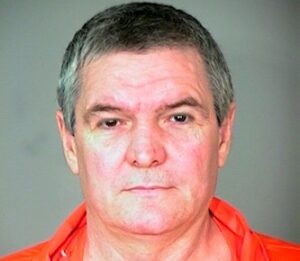 Arizona carried out the execution of Richard Dale Stokley on December 5, 2012. Richard was pronounced dead at 11:12 am local time inside the execution chamber at the Arizona State Prison Complex – Florence – Central Unit in Florence, Arizona. Richard was 60 years of age. He was executed for the murders of 13-year-old Mandy Meyers and 13-year-old Mary Snyder. Richard kidnapped Mary and Mandy from a Fourth of July weekend fair in Elfrida, Arizona, on July 8, 1991. He raped the girls before killing them. Richard’s accomplice was then-20-years-old Randy Brazeal, who pled guilty, and was released in 2011. Randy pointed to Richard as the killer. Richard spent the last 20 years of his life on death row in Arizona.

Richard had a difficult childhood that included abuse by family members. He never knew his father. Richard abused alcohol, with numerous arrests for driving under the influence. Richard physically abused his two wives and threatened to kill them. At the time of the crime, Richard was working as a stuntman for the Independence Day celebrations. 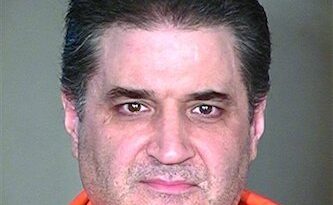 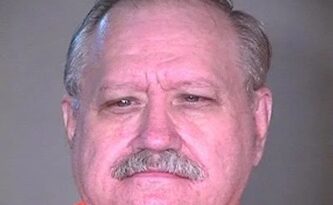