Juan Martin Garcia was executed by the state of Texas on Tuesday, October 6, 2015. He was pronounced dead shortly after 6 pm CDT, inside the execution chamber at the Walls Unit of the Huntsville State Penitentiary in Huntsville, Texas. Juan was 35 years of age. He was convicted of the robbery and murder of 32-year-old Hugo Solano on September 17, 1998, in Houston, Texas. Juan spent the last 15 years of his life on Texas’ death row.

Juan performed poorly in school, dropping out following the 8th grade. He was considered a slow learner and enrolled in special education classes when he attended school. Before his arrest, he worked as a laborer in construction and landscaping, although Juan lacked steady employment. Juan also frequently used drugs and alcohol.

Juan Garcia and three of his friends – Eleazar Mendoza, Gabriel Morales, and Raymond McBen – began a crime spree in August of 1998, which continued into September. On September 17, 1998, the group was walking around Houston, Texas, when they approached Hugo Solano, who was walking to his vehicle. At gunpoint, Garcia demanded that Hugo hand over his money. Hugo refused. Garcia shot Hugo four times in the head and neck, killing him, and then took the $8.00 in cash that Hugo had on him.

Following his arrest, Garcia confessed to the crime, but he later recanted. Garcia later said that he did not intend to kill Hugo, but Hugo grabbed for the gun, which then accidentally discharged during the struggle. Garcia also claimed that he never robbed Hugo and was high on drugs at the time of the crime. Without the robbery charge, Garcia would not have been eligible for the death penalty. Garcia’s three friends, with him on the night of the murder, each received various prison terms. 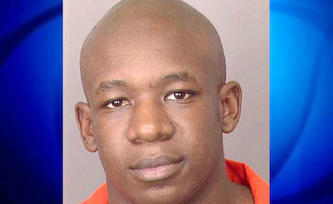 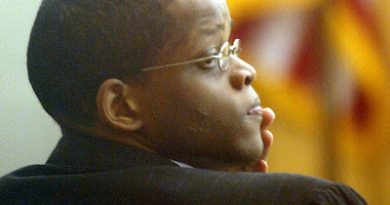 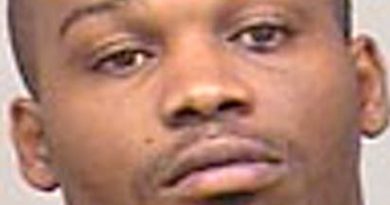