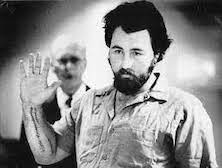 Larry Eugene Mann was executed on April 10, 2013, by the state of Florida. He was pronounced dead at 7:19 pm EDT, inside the execution chamber at the Florida State Penitentiary near Raiford, Florida. Larry was 59 years of age. He was executed for the murder of 10-year-old Elisa Nelson on November 4, 1980, in Palm Harbor, Florida. Elisa was kidnapped and killed while riding her bike to school after a dentist appointment. On the day of Elisa’s death, Larry attempted to commit suicide.

Larry had a history of pedophilia, depression, and substance abuse. He had attempted to commit suicide at least three times before murdering Elisa. He had previously served time for sexual battery. 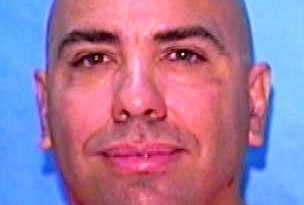 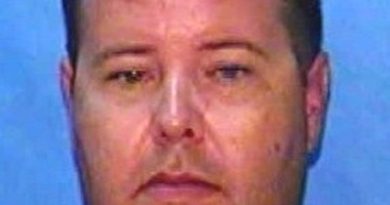