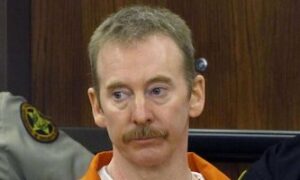 The state of South Dakota carried out the execution of Eric Donald Robert on October 15, 2012. Eric was pronounced dead at 10:24 pm local time, inside the execution chamber at the South Dakota State Penitentiary in Sioux Falls, South Dakota. His execution was delayed for several hours due to appeals. Eric was 50 years of age. He was convicted and executed for murdering 63-year-old correctional officer Ronald “R.J.” Johnson. At the time, Eric was in the South Dakota State Penitentiary serving time for kidnapping an 18-year-old. Eric killed Ronald on April 12, 2011, while trying to escape from prison, along with fellow inmate Rodney Berget. He pled guilty and waived all his appeals. Eric spent the last year of his life on death row in South Dakota.

Accomplice Rodney was also sentenced to death for his part in the murder. South Dakota carried out his execution in 2018.

Eric was raised by his single mother and helped to raise his younger sister in Wisconsin. He maintained good grades and put himself through college. Prior to his arrest, he had a successful career in wastewater treatment. He also worked as an emergency medical technician, frequently volunteered in the community, and coached a Little League team. 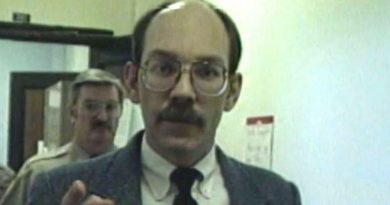 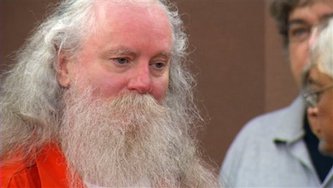 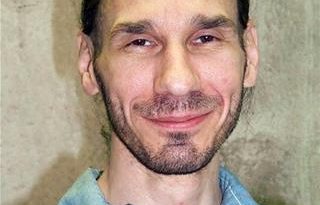