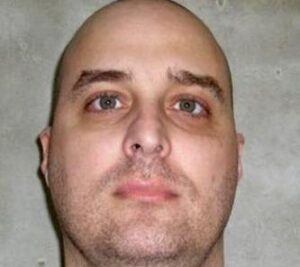 Oklahoma executed Michael Edward Hooper on August 14, 2012. Michael was pronounced dead at 6:14 pm local time, inside the execution chamber at the Oklahoma State Penitentiary in McAlester, Oklahoma. Michael was 39 years of age. He was convicted and executed for murdering his 23-year-old ex-girlfriend Cynthia Lynn Roggy Jarman and her two children, 3-year-old Timothy Jarman and 5-year-old Tonya Jarman. The murders occurred on December 7, 1993, north of Oklahoma City, Oklahoma. Michael spent the last 17 years of his life on death row in Oklahoma.

Michael had a troubled childhood and became addicted to drugs and alcohol as a teenager. He did not graduate from high school. At his trial, Michael’s ex-wife testified that he was physically abusive toward her and tried to kill her multiple times. 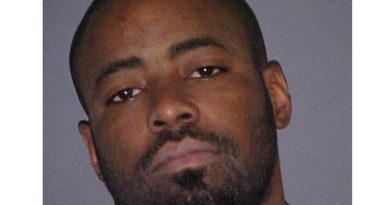 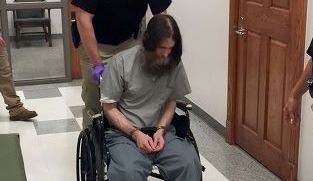